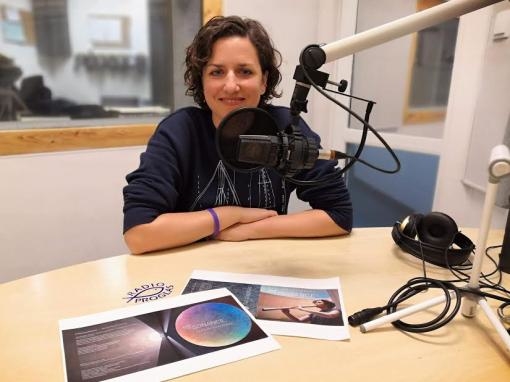 The Brno-based flautist and music teacher Martina Komínková is preparing the streaming of her solo concert, which will also feature her original work from the new CD Resonance.

Komínková recently released her album Resonance. During its creation, she was inspired by the modern architecture of churches. Specifically, it was the St. Wenceslas Church in Sazovice and the Church of Blessed Marie Restituta in Brno-Lesná, both of which are the work of the architect Marek Jan Štěpán. The Advent concert, which is part of the Andělská Sobota event, organised by the Kultura Blansko association, is to take place on Saturday, 5 December 2020, starting from 5:00 p.m. You can watch the live streaming and subsequently the recording here.

Martina Komínková / photo from archive of the artist