Bartleby, a Brno project, combines dulcimer and rap on a new album 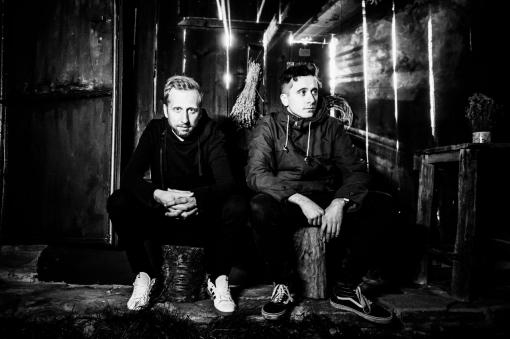 The Bartleby project resulted from a jam of the national champion in slam poetry TKCR and double bassist Jakub Nožička (ex - Ponk) at a café in Uherské Hradiště. Their inspiration from Herman Melville's short story corresponds well with what is currently going on in the world. Bartleby reflects a time of self-deception, an effort to create a false identity and values. The couple works with satire and parody. The first rehearsals and work on the album took place remotely. "I left for the UK for half a year, where I created most of the lyrics for the semi-finished beats that Kuba sent me over the net. But I don't like to send unfinished things, so he had no idea if I had done anything at all; he had to trust me all the time. After returning, we started recording and fortunately it turned out that we function great together even when we perform live," adds TCKR.

You can listen to the whole #happiness album here.