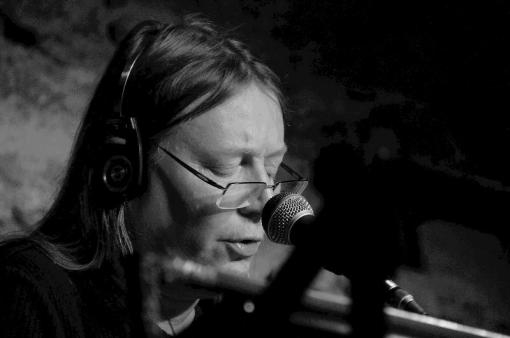 The 11th Beatfest in Brno has a subtitle “A Trip to the Nineteen-eighties”. Laura a její tygři, Folk Team, Krausberry, Miloš Makovský, Futurum and Krabat will appear at KC Semilasso this year.

The traditional Beatfest enters its 11th year and will commemorate musical legends of the 1980s. During the evening, the CD Malý princ – Pocta Oldřichu Veselému  [Little Prince – Tribute to Oldřich Veselý] and the CD Krabat – 1984 will also be launched. The list of performers includes the Brno folk-rock band Folk Team with guest guitarist Miloš Makovský. Roman Dragoun and his band Futurum, the blues formation  Krausberry with Martin Kraus or the legendary Laura a její tygři. The event is announced to take place at KC Semilasso on 27 February from 6:00 pm.