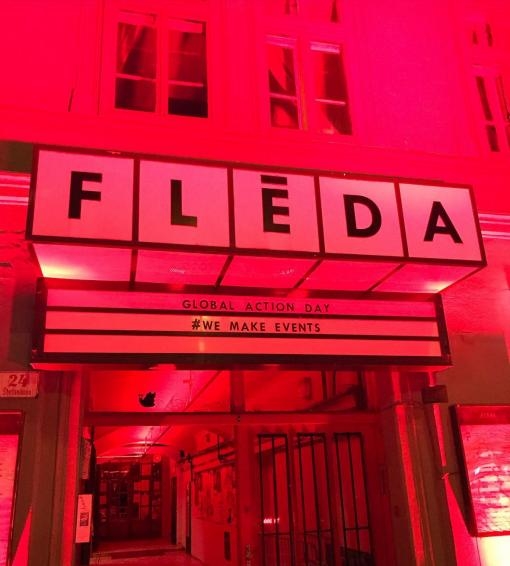 The situation in the Czech club scene has been alarming for a long time now. Music clubs, which were the first to close in the first wave of the coronavirus crisis, are now facing serious existential problems. Without state aid to the cultural sector, there is a threat of absolute bankruptcy in the coming weeks.

The Brno Association of Music Clubs (BACH), bringing together 13 major Brno-based clubs performing live music, is joining the worldwide movement #WeMakeEvents, which is trying to draw attention to the alarming situation in culture. The movement stands not only behind the operators of clubs, theatres and cinemas, but also behind associated professions, whether they are musicians, actors, sound engineers, lighting technicians, producers, programme editors, bartenders and others. As part of the #WeMakeEvents movement, a happening took place on Wednesday 30 September at 8:00 p.m. Brno clubs were illuminated in red to draw attention to the critical situation.

The following clubs joined the movement on the day this press release was published: