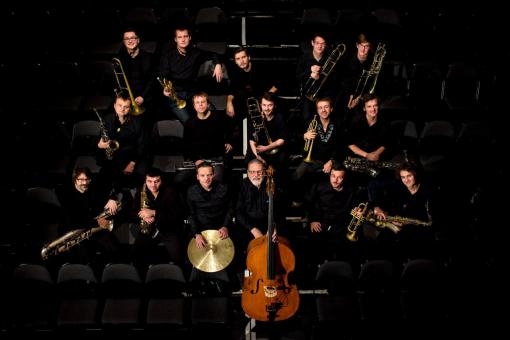 The Cotatcha Orchestra is planning a new album called Bigbandová elektronika (Bigband Electronics). A unique fusion has been completed and awaits recording. As part of a campaign on Hithit, the big band is looking for funding to make it happen.

The Cotatcha Orchestra big band has decided to release their debut album. The ensemble already has a repertoire of original songs ready for recording, which combine the sound of a big band with electronic music. The Cotatcha Orchestra are due to meet up in a recording studio at the end of June, but they need financial support to do so. You can support the release of the album here. The recording is scheduled to be released by the US label PARMA Recordings in November 2020. The sound master will be Grammy-nominated Jan Košulič, who recently helped the orchestra record the quarantine single A Very Old Lady Driving A Ferrari.