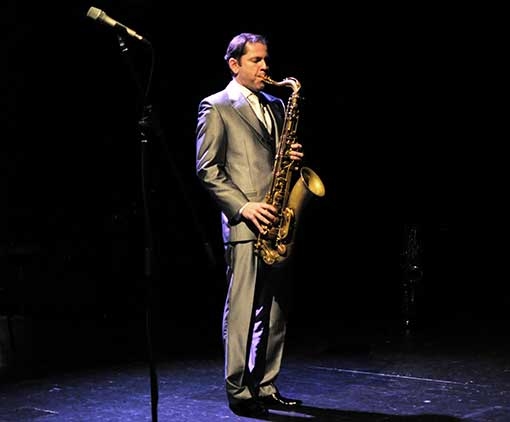 Divergent Connections Orchestra is preparing a concert performance on the occasion of the 101st anniversary of the foundation of Czechoslovakia. Events with the subtitle 101 Beers – 101 Paintings & 30 Freedom Rums? will take place in the House of the Lords of Lipá. Both songs will be presented only once.

The experimental ensemble Divergent Connections Orchestra with its artistic director and conductor Pavel Zlámal will give a concert performance of the compositions "101 Beers – 101 Pictures" and "30 Freedom Rums?". Both compositions will be played only once. “The passion for beer is characteristic of the people of our geographic latitudes. It is undoubtedly part of the national characteristic, a kind of code of the Czech lands. It is not just a banal fluid intake or alcohol consumption. And although beer drinking has many sub-forms and tones, including certain not very dignified variants, it would not be fair to ignore other levels, more noble and deeper in meaning,” explains Pavel Zlámal . The event follows a concert staged last year, which was called Concert of 100 Years – 100 Beers on the 100th Anniversary of the Founding of Czechoslovakia. The concert performance is announced to take place on 27 October 2019 at 6 pm in the House of the Lords of Lipá.

The centerpiece of the program will be the only performance of the composition "101 beers - 101 pictures". In the second part, the composition "30 Freedom Rums?" will be played, reflecting on the quality of the past thirty years after the Velvet Revolution with a symbolic technique of gradual regression. This composition is also a kind of proposal to deepen this re-reconstruction further into history, to other burning milestones of Czechoslovak history, which are the years 1969 and 1939.