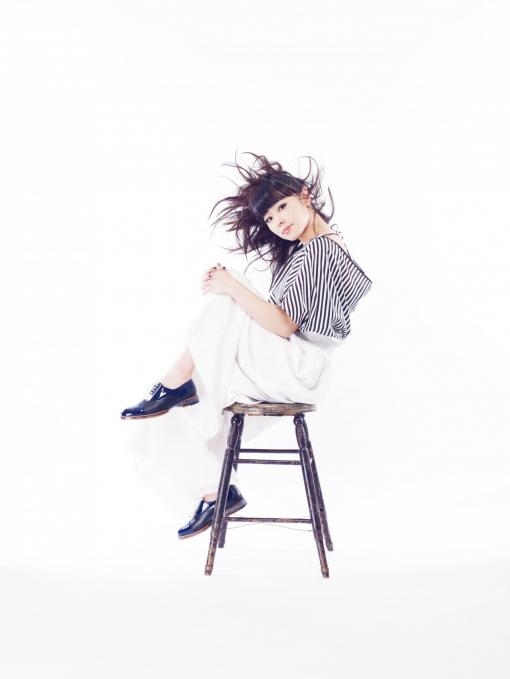 The autumn Echoes of JazzFestBrno will take place for the sixth time in a row. This year they will belong to pianists. One of the most prominent representatives of contemporary Asian music production, Hiromi Uehara from Japan, will appear. Her show will be followed by a concert of the American jazzman Aaron Parks, who will appear in Brno in the role of bandleader with a project entitled Little Big. In the second part of the evening, Shai Maestro will perform with his trio.

Concerts of the Japanese composer and pianist Hiromi are very energetic, characterized by a mixture of jazz, progressive rock, classical music and fusion. “For me, it's just a mixture of what I like to listen to and what I've learned. In my music you will find elements of classical music, rock and jazz, but I do not dare categorise my work into any genre. I leave this job to others, " says Hiromi. She released her debut album Another Mind in 2003 and since then she has added nine more albums, either under her own name or with her bands The Trio Project and Hiromi's Sonicbloom. Hiromi has also worked with a number of legendary jazz musicians. She recorded and toured with Chick Corea, won the Grammy with Stanley Clark's trio. She will be presented at the Echoes of JazzFestBrno in a solo format that gives her maximum space to explore her own creative incentives. "Only few performers can fill a solo piano recital with such explosiveness and exciting unpredictability as Hiromi," says Spilka.

Another musician to appear at the Echoes of JazzFestBrno is the pianist and keyboardist Aaron Parks. He released his debut album Invisible Cinema under the prestigious Blue Note label at the age of 25. Previously, he participated in three albums by Terence Blanchard under the same label. BBC critics have proclaimed the album as one of the best albums of the year 2008 and the Jazz Times magazine appraised Parks as a "new jazz visionary". The other achievements of Aaron Parks were also very successful. In the course of his career, he also worked with many distinguished musicians such as Kurt Rosenwinkel, Dhafer Youssef, Gretchen Parlato or Marcus Miller. He is also a founding member of the band James Farm, together with Joshua Redman, Matt Penman and Eric Harland. The band Little Big is some sort of a logical continuation of the trajectory leading from his first album to contemporary, melodic writing of themes with modern rhythms and electronic sound possibilities. Guitarist Greg Tuohey, bass player DJ Ginyard and drummer Tommy Crane put their experience in Aaron Parks' music, not just from jazz but also electronic music, R&B, indie pop or alternative country, creating original and vibrant music that reaches audiences all around the world.

The Israeli pianist Shai Maestro is very popular with the Brno audience. He started playing the piano at the age of five, and met with jazz for the first time when he was eight years old. He was intrigued by a recording of Gershwin's Songbook, made by Oscar Peterson. Shai Maestro Trio earned success with audiences in the famous New York clubs as well as other places, and released four enthusiastically  acclaimed recordings – Shai Maestro Trio, The Road to Ithaca, Untold Stories and The Stone Skipper. Now Shai Maestro comes to Brno, his favourite destination, to present his new album The Dream Thief, which has been released on the prestigious ECM label, and has received a warm welcome from audiences and music reviewers – for example, the Jazz Thing magazine compares Maestro's new album to the best recordings of the legendary pianist Keith Jarrett. Traditional Maestro's companion, the Peruvian double bassist Jorge Roeder, and a new member of the trio, the Israeli drummer Fore Nehemiah have had a significant influence on the final shape of the album. The Dream Thief does not avoid even burning social issues. For example, one of the songs has in  its background several extracts from Barack Obama's speech he held after shooting at one of the American schools. “I think when artists have a stage available, it is their duty to talk about the world we live in. For me, this is a way of resistance to the today's terrible "normality", " says Maestro

Hiromi/ photo from archive of the festival