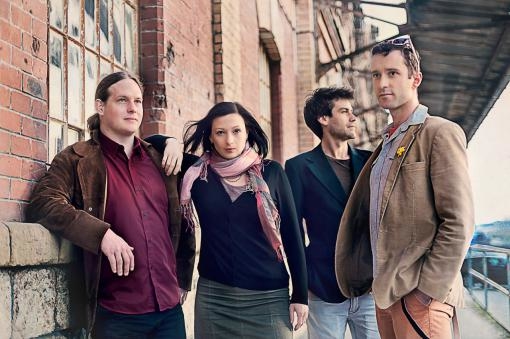 The album was recorded mostly in Zlín's V studio, in collaboration with Ivo Viktorin (AG Flek) and Petr Vavřík (Buty). Drummer Pospa (Tranzan, ex-FruFru, ex-Model Bazaar) and Martina Trchová also contributed to the making of the album. "We have compiled the album from songs that deal with interpersonal relationships in all forms – wild  youth, being physical, partner crisis and breakup," says Petr Šašinka, author of music and lyrics. "The title 'Animal Instincts' summarizes this topic, and it also aptly captures our music as such – who has ever heard us live, knows what I'm talking about," he adds. On the album you will hear Marta Břeňová: vocals, Jaroslav Pilný: saxophones and vocals, Petr Šašinka: keyboard instruments and vocals, Šimon A. Řeřuch: bass guitar and vocals, Pospe: percussion instruments.

The launch of the album is announced to take place on 13 June 2019 at 20:00 in ArtBar Druhý Pád in Brno; the Prague band Lucy4Music will appear as a guest. 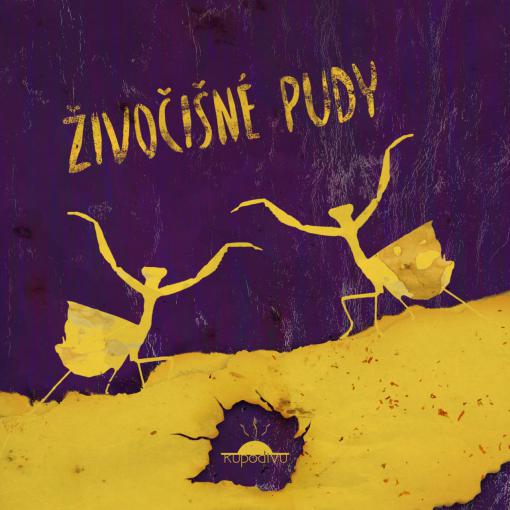 Kupodivu/ foto from  archive of the band