Latest: Barbara Maria Willi will be the new dean of the JAMU Faculty of Music 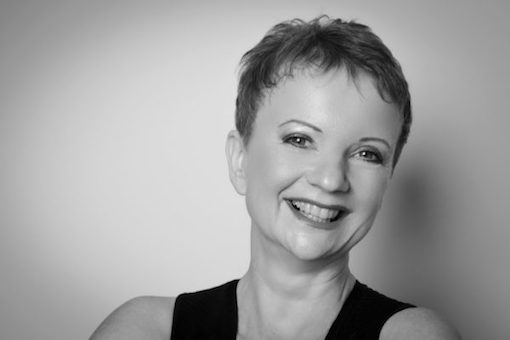 The Faculty of Music of the Janáček Academy of Performing Arts will be led for the next four years by Professor Barbara Maria Willi, Ph.D. At its meeting yesterday, the academic senate of the faculty decided on it in a secret vote. Professor Willi applied for this management position at the JAMU Faculty of Music with Associate Professor MgA. Vít Spilka.

The nine senators present at the session decided in a secret vote that the Senate of HF JAMU would propose Professor Willi to the rector of the academy for appointment as dean of HF JAMU, as she received five of the nine valid votes. "Being dean means a great commitment for me to stand up for the equivalence of art and science," said the winner after her election. Based on current government measures, the two-hour meeting took place without the direct participation of an audience. The live streaming of the meeting could be watched online via ZOOM. Professor Willi will take office in mid-November, when the current dean, Prof. Mg.A. Jindřich Petráš, will hand over to her after eight years in office.