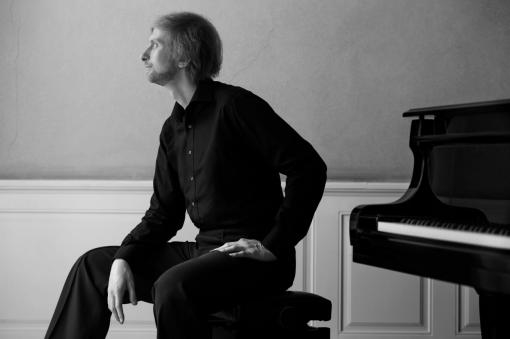 The recording of the piano concerts of Antonín Dvořák and Bohuslav Martinů entitled Dvořák & Martinů: Piano Concertos, which was created under the Supraphon label, won another award yesterday – the Anděl Award for 2019 in the classical music category. The album was recorded by the pianist Ivo Kahánek  together with the Bamberg Symphony, conducted by Jakub Hrůša, a native of Brno, who has led the orchestra since 2016.

Ivo Kahánek / photo from archive of the artist