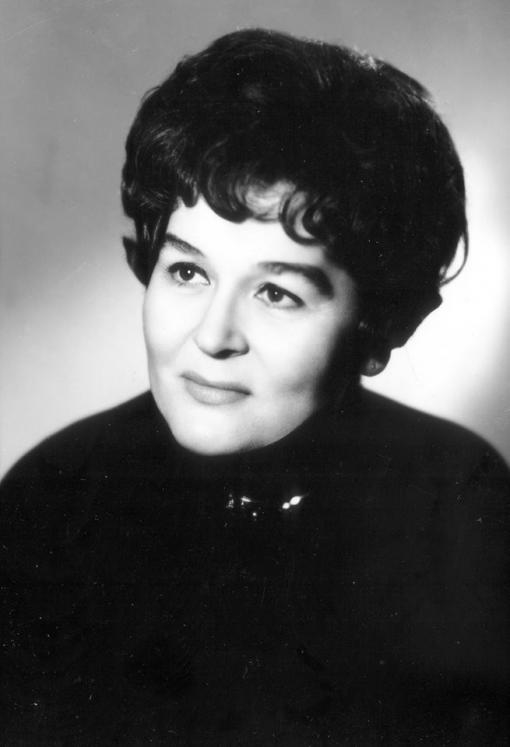 Marie Steinerová, born Štrosová, was born to a theatrical family in Mladá Boleslav. Her father was an actor, while her mother Minářová-Štrosová was an opera singer, and Steinerová was strongly influenced by her family environment. After her school-leaving exams at the grammar school in Vinohrady, she became a pupil at the Prague Conservatory, which she successfully completed under the tutoring of Běla Chalabalová-Rozumová, then one of the Brno-based colleagues of her mother. In the 1942/43 season she became a member of the Vlasta Burian Theatre and played the main female part (Anče, the daughter of the main hero, the ferryman Ryba) alongside her principal in the film Ryba na suchu (Fish Out of Water). Her professional opera debut came in 1943, when she performed in the role of Rusalka in the Ostrava opera. In 1945, she became a solo singer for the then newly-founded Grand Opera on 5 May in Prague (today’s Prague State Opera), but she moved back to Ostrava after a year.

In 1948, Zdeněk Chalabala became the manager of the Brno opera and with him, Marie Steinerová came to Brno as well. Her first role was Marta in the opera Freje pána z Heslova by Brno composer Osvald Chlubna. She stayed in the Janáček Opera until her retirement in 1981. The height of her musical life was in the fifties and sixties. Marie Steinerová pursued both opera and concert singing during her career. She also conducted educational activities at the Brno conservatory and at JAMU in Brno.