News: Petr Císař, a former member of the Janáček Opera, has died. He was 43 years old 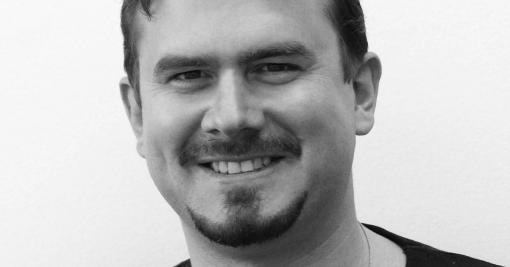 The National Theatre Brno has announced today the death of Petr Císař, a former soloist and singer in the choir.

Petr Císař, a baritone, graduated from the Janáček Academy of Music and Performing Arts Brno, where he attended a drama course. Interestingly, he studied singing privately in Bratislava and Vienna under the tutelage of Dagmar Livorová and tenorist Peter Svensson, respectively. Since 2002, his career was closely linked with the Janáček Opera, where he played operatic roles such as Ping (Turandot), Fiorello (The Barber of Seville), Dr Falke (Die Fledermaus/The Bat), Don Pedro (La Périchole), Prince Yamadori (Madama Butterfly) and the Gamekeeper (Rusalka). He was also a guest actor at the National Theatre in Prague from October 2014.