Notes of a Wandering Folklorist: Author’s reading by Jiří Plocek 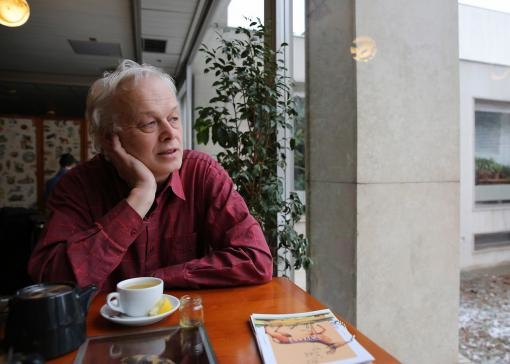 The book Zápisky potulného lidopisce (Notes of a Wandering Folklorist) by Jiří Plocek was published last year. The Jiří Mahen Library, which celebrates its 100th anniversary this year, will host this author’s reading from two parts of the book.

Notes of a Wandering Folklorist was published by Galén; the book is a collection of rather short feuilletons, glosses and short stories from the pen of Brno musician, radio editor and publicist Jiří Plocek. It was followed up in September 2021 with a second part, entitled Zápisky potulného lidopisce podruhé (Notes of a Wandering Folklorist – Second Book), again consisting of rather short texts and poems with a biographical touch. The author will read from both volumes and add his mandolin playing. After the reading there will be an autograph session. The event will take place on Monday 29 November at 6 p.m. at the Jiří Mahen Library (the street of Kobližná ulice, No. 4).