PonavaFest will focus on experimental creation this year. It starts already this weekend 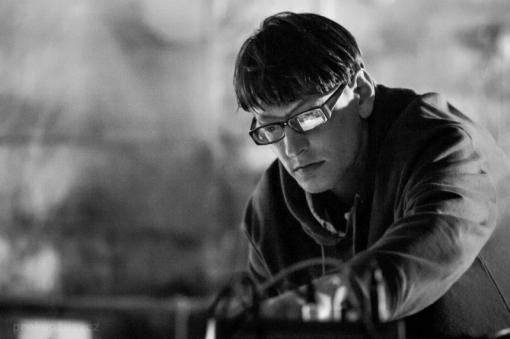 PonavaFest is entering its fifth season. This year, however, it will take place as a series of smaller concerts on one stage only. Concerts are scheduled to take place from May to August; the organisers will also be streaming some of them online. The first part of the festival, with the subtitle Eine kleine Nachtmusik, will be taking place already this weekend. Tomáš Vtípil, Irena and Vojtěch Havel and others will be featured.

Due to the current situation, the organisers of the PonavaFest have decided to hold this year's festival as a series of smaller, freely accessible events. The whole event will take place this year only on one of the five originally planned stages. Some concerts will be streamed online. The first part of the festival, subtitled Eine kleine Nachtmusik, will take place already this weekend and will focus on experimental creation and the sounds of birds in Lužánky Park. The concerts of the first block are announced for the night from 23 to 24 May 2020 in Lužánky Park. They will take place from 10:00 pm to 05:00 am. Several experimental musicians will take turns in Lužánky Park near the Ponava restaurant. Given the night time, the participants will listen to most of the production through headphones (which can be borrowed) or as an online stream.

The admission fee to the event will be voluntary, and only the rental of headphones will be charged. Due to their limited number, it is possible to book headphones in advance on the festival website. Listeners can watch the entire concert from their homes, at stream.ponava.cafe.

Tomáš Vtípil / photo from archive of the artist