ProART Festival 2022 starts in Brno in a week 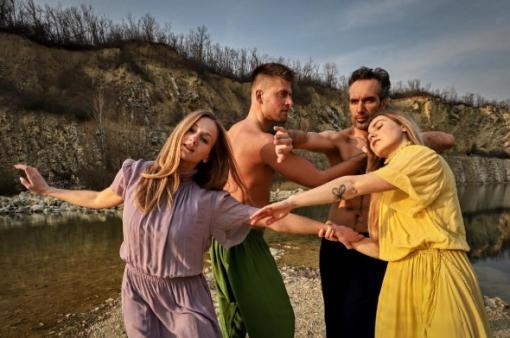 The Brno part of the international art workshop festival will take place in the Vice-Governor’s Palace and Villa Löw-Beer. The motto of this year’s edition is “Coming closer to yourself and others through the art of perception”.

The nineteenth edition of the ProART Festival starts as usual in Brno. A total of 22 workshops and creative workshops in the fields of dance, music and singing, acting and theatre, creative writing, photography, and audiovisual production will take place in the locations of the Vice-Governor’s Palace and Villa Löw-Beer. The festival program consists of daily workshops and creative workshops in dance, acting, singing, photography, creative writing, music, and audiovisual production. The workshops are always followed by an evening performance where the teachers themselves present their work. The workshops are designed for both professionals and the general public. The Brno edition of the festival is announced for 17 to 24 July 2022 at the Vice-Governor’s Palace and Villa Löw-Beer.

The workshops are intended for both professionals and the general public.