The Znojmo Music Festival Will Take Place in Full 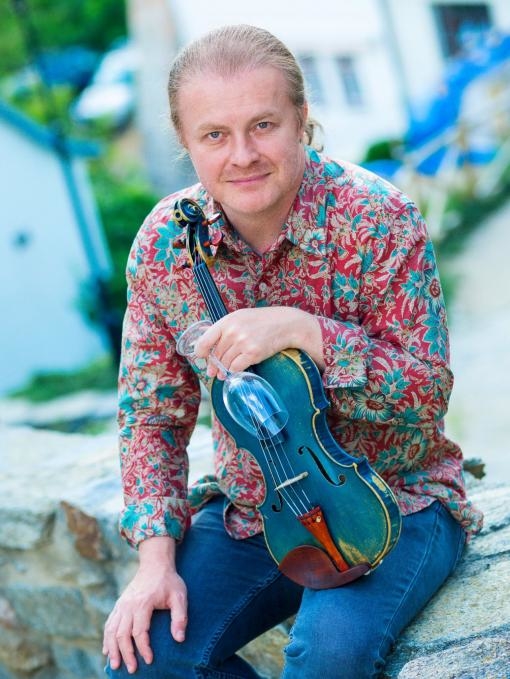 Despite coronavirus measures, the 16th Znojmo Music Festival will take place unchanged and in full. During July, more than 25 music events will take place in Znojmo and its surroundings. The central theme is the blending of theatre and music. The subheading is "Music in theatre, theatre in music".

The festival focuses mainly on classical music, the programme also includes dulcimer music, jazz and original crossover programmes. Many events are tailored to the festival. The programme promises a number of concerts from chamber to symphonic, open-air events and proprietary opera productions, which the festival prepares every year as summer "stagionas" in cooperation with the Czech Ensemble Baroque. Visitors can look forward to candlelight concerts, discovering the greatest librettist in history, P. Metastasio, folklore concerts and events for children. "We did not compromise on level and we are proud that we were one of the few to let the festival, originally prepared for June, feature all the events in full. We may be limited in capacity or we will have to provide protective means, but we are very happy that after such a long period of separation from culture, it is us and the Hudba Znojmo team that can bring people a musical distraction, as they are used to from previous years," said Jiří Ludvík, president of the festival. The festival will take place on the original dates, i.e. from 9 to 26 July 2020.

Also this year, the festival is preparing to stage a theatrical work in its own production, i.e. directly in Znojmo and tailored to the given space. Preparations are taking place under the baton of Roman Válek. A huge surprise this year is Arnošt Goldflam, who prepared the lyrics for the festival opera. "A fantastic, grotesque and sometimes horrific show with music by Michael Haydn, a close friend of W. A. ​​Mozart and younger brother of Joseph Haydn. Anything can happen in a dream – for example, sparkling dance and opera music from the borders of baroque and classicism can be met with the narration of the famous actor and writer Arnošt Goldflam. Director and mime Radim Vizváry and his team replaced the original storyline of Haydn's pantomime with a new storyline, this time inspired by Goldflam's memoirs and short stories, which have a lot to do with dreams. Mr. Arnošt Goldflam and three opera singers, five mimes and the Czech Ensemble Baroque Orchestra under the baton of Roman Válek will take care of your summer dreaming in person,” producer of the festival opera Tereza Sára Málková described the upcoming stage show.

Pavel Šporcl / photo from archive of the festival