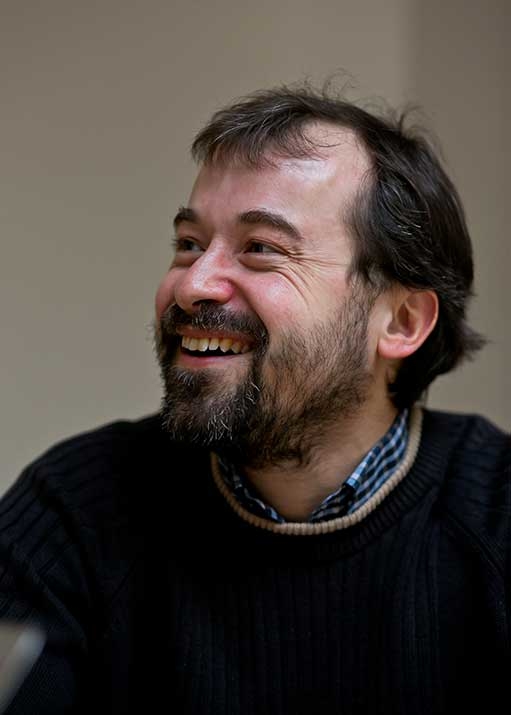 This year the National Theatre Brno – more specifically, Janáček Opera – can boast three nominations for the Theatre Critics’ Awards. The first of them was the set design of the opera Osud (Destiny), directed by Robert Carsen, nominated in the Best Set Design of the Year category. The second nomination was awarded to Marko Ivanović as part of the Best Music of the Year category for the staging of Monument. The same play was nominated in the Best New Czech Play of the Year category. The 2020 Theatre Critics’ Awards – formerly the Alfréd Radok’s Awards – will be announced on 3 March 2021; the ceremony will be available to watch online on Facebook and YouTube.