Update: Nominations for the Thalia Awards 2022 also come to Brno 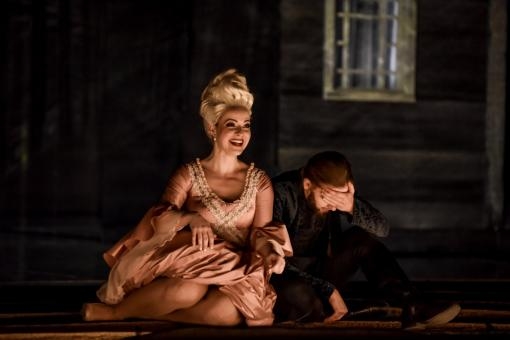 The Actors’ Association published the nominations for the Thalia Awards 2022 today. Several of them were awarded to actors and singers from Brno theatres.

Kristýna Daňhelová was nominated for the Brno City Theatre in the Musical category for her role in Jane Eyre (directed by Petr Gazdík).