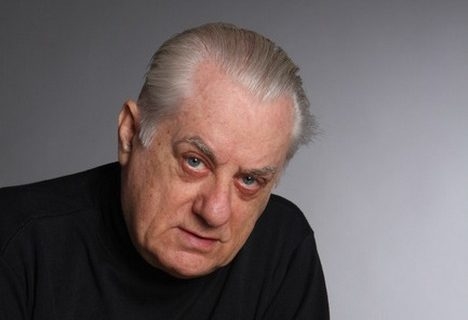 Václav Věžník ranks among important personalities of Czech opera directing of the second half of the 20th century. During his artistic career of more than fifty years, he directed over 200 productions and almost half of them were created in Brno. Věžník acted as a director also on foreign stages. He celebrates 90 years today.

Václav Věžník  was born on 1 August 1930 in Brno. He graduated in directing from the Janáček Academy of Performing Arts. His teachers were Josef Munclinger and Ota Zítek. After graduating, he became an assistant director and later director of the opera of the National Theatre in Brno, which was then called State Theatre. His first independent directorial achievements included Don Pasquale - 1955 or The Barber of Seville - 1957). He focused mostly on classicist, romantic and modern operas by Czech and world authors. Most commemorated are his productions of works by Giuseppe Verdi (Rigoletto, Traviata, Macbeth, The Masked Ball, The Force of Destiny, Aida, Otello and above all Nabucco, which was on the repertoire of the Janáček Opera for 15 years and achieved more than 200 reruns), Giacomo Puccini (Tosca, La Bohéme), Wolfgang Amadeus Mozart (Cosí fan tutte, The Marriage of Figaro, Don Giovanni), Leoš Janáček (Destiny, Jenufa, The Cunning Little Vixen, The Excursions of Mr. Brouček, The Makropulos Affair), Antonín Dvořák (Rusalka, The Jacobin, Dimitrij), Bohuslav Martinů (Comedy on the Bridge, Greek Passion) and Bedřich Smetana, whose The Bartered Bride Věžník directed many times not only in Brno and on other Czech stages, but also abroad.