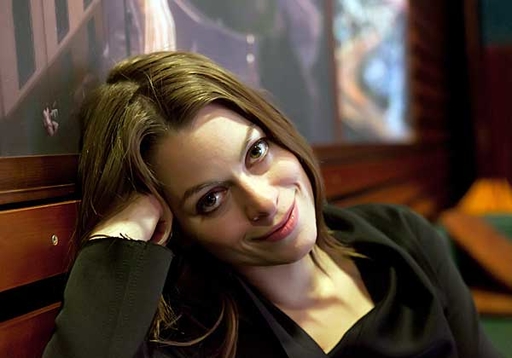 In a benefit concert in Brno’s Sono Centre young artists are supporting children with oncological conditions. The concert is being organised by the Společně k úsměvu (Smile Together) association, founded by former children’s oncology patients. The association supports families whose children are going through this disease, and also the newly founded outpatient department for the treatment of later effects in Brno.

Appearing in the concert will be the actor and singer Hana Holišová, Radka Coufalová, Tereza Mašková, Robert Jícha, the musical group Šroti and the dance ensemble Magic Free Group. Also performing will be cured patients playing the saxophone and performing oriental dance. The concert will take place on 23 October 2018 in the Sono Centre from 5 p.m.

“The event will support follow-up care for hundreds of people who in childhood had an oncological disease and are still dealing with the results of the treatment,” says Markéta Šejnohová from the Společně k úsměvu association. The concert will take place on 23 October 2018 in the Sono Centre from 5 p.m. Buy buying tickets you will be supporting oncology patients.

Společně k úsměvu is a patients’ organisation made up of cured patients, doctors and other partners. With the aid of workshops and the creation of educational materials they try to play a role in the prevention of later after-effects of treatment, such as for example metabolic syndromes, psychosocial effects or dental problems. For this they make use of a unique linking of the current professions of cured patients such as nutritional specialist, medical technician and psychologist.