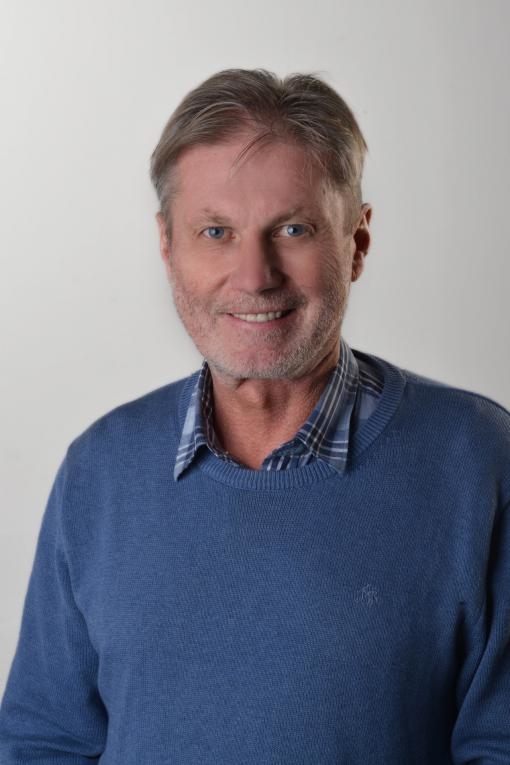 Zdenek Merta – a composer, producer, pianist and singer – has a new CD out on the occasion of his 70th birthday entitled Zdenek Merta u klavíru (Zdenek Merta at the Piano), which reviews his career to date. Guest artists on the recordings include musician Ondřej Pivec, the concert master of the Czech Philharmonic Jiří Vodička, oboist Vilém Veverka and singer & actor Vojtěch Dyk.

Zdenek Merta was born on 25 April 1951 in Hranice na Moravě. He graduated from the State Conservatory in Prague, having studied organ and conducting. He experienced the era of the Semafor Theatre, where he played piano following the passing of Jiří Šlitr. During his career, he also worked with Petra Černocká and the Kardinálové band. In the 1980s he attended HAMU – the Music and Dance Faculty at the Academy of Performing Arts in Prague and, after he graduated in composition, he dedicated himself to musical projects with a wide variety of artists. At the Reduta venue in Prague, he presented two original pieces Trochu jinak (A Little Different), with Petra Janů, and Premiéra (Premiere), with Zora Jandová; he also cooperated with Hana Hegerová.

Merta is very closely linked to productions at the Brno City Theatre (Městské divadlo Brno). Together with Stanislav Moša, a librettist, theatrical director and the theatre’s Director General, he penned several original musicals. Merta compositions for the Brno City Theatre (Městské divadlo Brno) included a chanson-style musical called Nahá múza (The Naked Muse, 2010), which Merta wrote together with his wife Zora Jandová, and the operetta Ferdinand, kd'Este? (Ferdinand, Where Are You?; 2006), in collaboration with Karel Šíp. The piece had premiered two years earlier, in 2004, on the stage of the J. K. Tyl Theatre (Divadlo J. K. Tyla) in Pilsen as Ferdinand.

In the 2017/2018 theatre season, Merta began another project with Brno City Theatre (Městské divadlo Brno), a series of performances entitled Zdenek Merta u klavíru (Zdenek Merta at the Piano). The stage shows comprised a series of (evening) concerts in which Merta, in the roles of musician, compere and orator, invited friends and musicians to join him. His guests included personalities such as František Segrado, Vojtěch Dyk, Roman Dragoun, Vašo Patejdl, Zora Jandová, Ondřej Ruml, Petr Janda, Jiří Schmitzer and Michal Pavlíček.

To mark his upcoming birthday, Merta embarked on the process of preparing a solo album with himself at piano, featuring his own compositions for film and theatre over the past fifty years. All of them are played by Merta alone on the piano, or as duets with artists such as Ondřej Pivec, Jiří Vodička and Vilém Veverka. As for vocalists, the album boasts names such as Vojtěch Dyk and Zora Jandová. The CD Zdenek Merta u klavíru (Zdenek Merta at the Piano) is released on his 70th birthday – 25 April 2021.