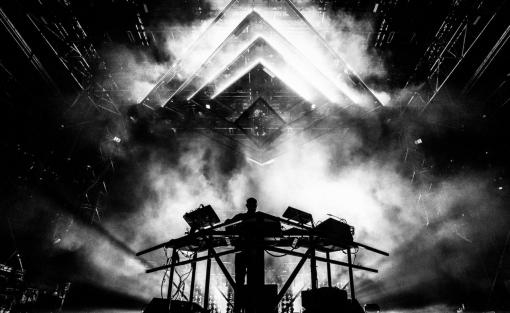 Vitalic, a personality on the French electronic scene, famous for his fusion of techno, disco and synth-pop, will perform in the Fléda club. As part of his Olympia tour, in Brno he will present his latest retro-futuristic album Voyager. Tickets are already on sale.

Vitalic is a legend of the French electronic scene. This unique artist, originally from Dijon, formed his character at the turn of the millennium along with artists like Daft Punk, Justice or Black Strobe. In autumn this year he will be going on his Olympia tour with the album Voyager, with which he is returning to the Czech Republic after two years.

The album Voyager (2017) is based upon the author's five-year creative hiatus. The record is a concept album that tells the story of a cosmic journey. “It is a response to today’s excess of EDM, but also part of my previous work”, he explained for the server DJ Times and said: “We are constantly focused on energy and power. But perhaps we forget the depth of communication beyond that, of storytelling.”