Iszek Baraque and his film portrait 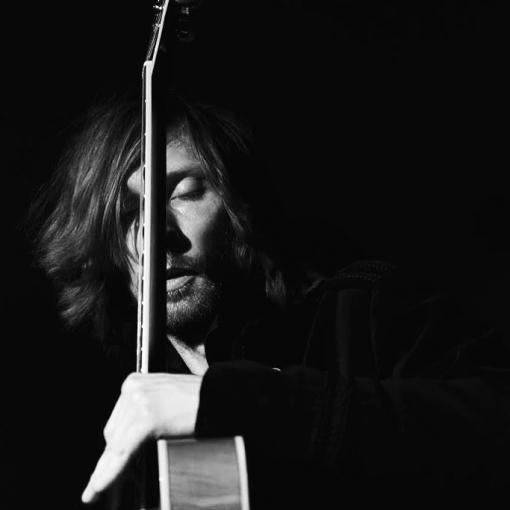 The composer of classical music František Chaloupka writes conceptual rock albums under the artistic nickname Iszek Baraque. Last year he issued a solo album under the same name. In January of this year, he issued a portrait in film to accompany this almost hour-long song album. This self-portrait was taken care of by the multimedia artist Panáčik, who also works together with Chaloupka on his compositions and operas.

Together with the  film , a video with the almost eight-minute long song Shake a Little Little Fire, which concludes the album, was brought out. The album was originally released in digital form and last year in a special flip book the size of a small 16x16 cm vinyl disc. The album was published by K.I. Records, in the sound and music archive of the Guitar Institute.

František Chaloupka described the filming as follows: “It is some real weird stuff, this "self-portrait" – one time people called the police (who even wrote down the name of the album in their notes), and a second time some people threatened to call the police (although we stood in a public space). However, the only instruction I obtained from the director Panáčik was only to sit in the car and listen to the album. I spent some 12 hours in the car doing this. Panáčik was freezing outside and kept looking at me the whole time through the camera. In the end I had this pretty well practiced choreography of switching on-switching off-opening-closing and looked to myself more like a pilot, who was thrown out by the Earth to a journey into space, although in the rear-view mirror I constantly saw the solar-lunar axis. An excellent private social study into what in reality an artist is allowed or is not allowed to do without reporting their activity to the relevant authorities. They are, in fact, not allowed much, hardly anything, and for that particular reason they should dare a lot.”

Photo from FB of the artist