Kociánka 100: Through Music to the Hearts 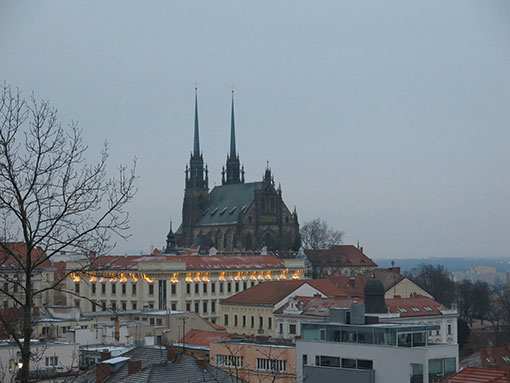 Kociánka Centre celebrates its 100th anniversary this year. One of the festive events is a concert in the Cathedral of Sts. Peter and Paul, which will feature  the Magnificat choir and tenor Tomáš Jeřábek. The concert is conducted by Petr Kolař.

The concert programme will include works by J. Haydn, G. F. Handel, A. Dvořák and B. M. Černohorský. The Magnificat cathedral choir, tenor Tomáš Jeřábek, Dagmar Kolařová and Petr Kolař will appear. The concert is announced to take place on 10 October from 7:30 pm in the Cathedral of Sts. Peter and Paul. Admission fee is voluntary.

The Kociánka Centre provides support in the education of children and adults with disabilities, strengthening thus their social inclusion. The mission of the Centre is to ensure that social services work and develop according to the needs and wishes of those who use them. Their priority is the development of social work and multidisciplinary cooperation, promoting social inclusion of users and their adequate participation in social life.