Latest: Ivo Kahánek and the Bamberger Symphoniker under the direction of Jakub Hrůša win the BBC Music Magazine Award 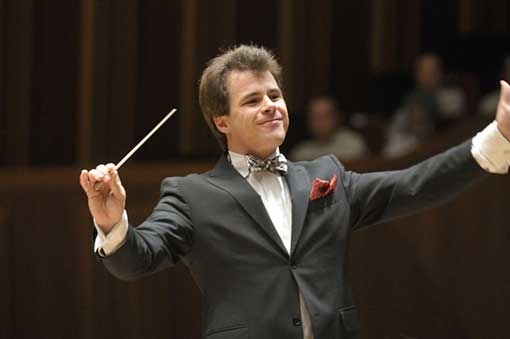 The album entitled Dvořák & Martinů: Piano Concertos won the BBC Music Magazine Award in December 2019 - "Recording of the Month". Today it has become "Album of the Year". The victory was decided by listeners through online voting.

The BBC Music Magazine awards ceremony took place this morning. As of today, the title "Album of the Year" decorates the recording of piano concertos by Antonín Dvořák and Bohuslav Martinů entitled Dvořák & Martinů: Piano Concertos. The album was recorded by pianist Ivo Kahánek together with the Bamberger Symphoniker, conducted by Jakub Hrůša. A native of Brno, Jakub Hrůša has led the orchestra since 2016. 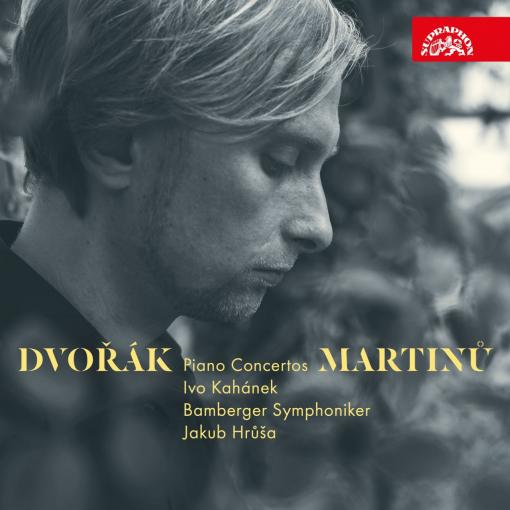