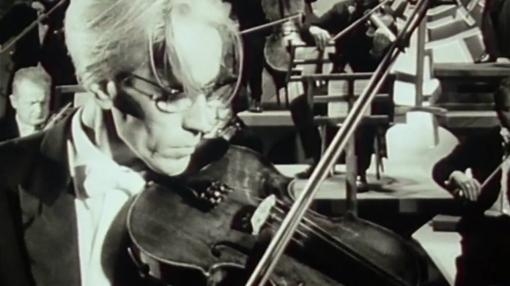 Janáček Quartet announced today that Jiří Kratochvíl,  founder and long-time member of the ensemble, died on 3 January 2020. He was 95 years old.

Prof. MgA. Jiří Kratochvíl was born in 1924 in Ivančice. He studied violin at the Brno Conservatory. Later he continued at the Janáček Academy of Music and Performing Arts where he graduated as a violist. In 1947 he was the founder of the Janáček Quartet, of which he was an active member for 42 years. From the beginning, the Quartet devoted itself to the interpretation of works by Leoš Janáček, whose name it has carried ever since. In 1955, the Janáček Quartet, composed of Jiří Trávníček, Adolf Sýkora, Jiří Kratochvíl and Karel Kafka, undertook their first tour abroad, and over time their musical performances covered all continents. Today's members of the Janáček Quartet are Miloš Vacek, Richard Kružík, Jan Řezníček and Břetislav Vybíral.

In addition to the Quartet, Jiří Kratochvíl was also the concert master of the viola group in the National Theatre Orchestra in Brno. As a respected viola soloist, he also performed with leading Czech symphony orchestras and chamber ensembles. During his time he was also involved in pedagogical activities at JAMU, where he was awarded the title of emeritus teacher. His musical activities play a crucial role in the interpretation of Janáček's String Quartets. The Janáček Quartet recordings are the most significant example of the so-called Brno Interpretation School.