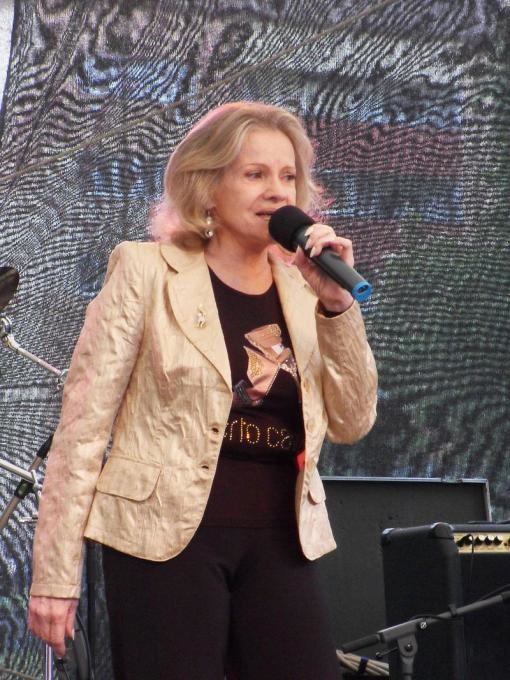 Eva Pilarová was born in Brno on 9 August 1939. That's also where she studied operatic singing at the Janáček Academy of Performing Arts (JAMU) and performed in the theatre Večerní Brno (Evening Brno). She did not complete her studies at JAMU though, because she got a contract at the Prague Semafor theatre, where she performed with Jiří Suchý and Jiří Šlitr.

Later on, her singing career further developed alongside singers Waldemar Matuška and Karel Štědrý at the Rokoko theatre. By that time she also rendered many a film role - one of the most famous is for example the iconic movie Kdyby tisíc klarinetů (If a Thousand Clarinets). Eva Pilarová died on 14 March 2020 in Prague.