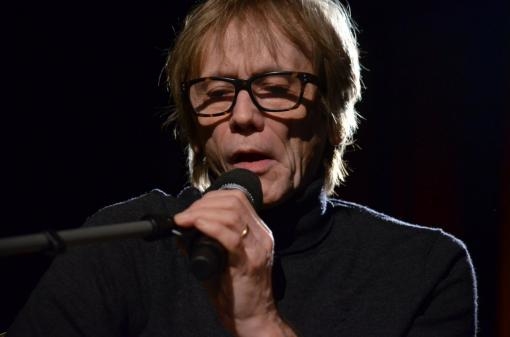 The premises of today’s club have been operating under the name Metro since 1937. As part of the birthday celebrations, which will take place in September, Ivan Král will be appearing. Tickets are already on sale.

This multi-genre music club offers some 250 concerts each year. The regular monthly programme covers genres such as jazz, blues, rock, punk and alternative. World-renowned artists as well as local musicians and promising talents perform there. The club is celebrating its 10th birthday with the rock giant Ivan Král. This Czech guitarist, singer, composer and holder of a Grammy award, who has had also performed for example with Patti Smith, has recorded four albums and written many songs (Ask the Angels, Pissing in the River and Dancing Barefoot). He was a member of the group of Iggy Pop and is author of eight songs from his album Party (e.g. the hit Bang Bang). Král also writes film music.

The birthday concert will take place on 19 September 2018 at 8 p.m. in the Metro Music Bar.