Musical Mamma Mia! will be staged at the Brno City Theatre 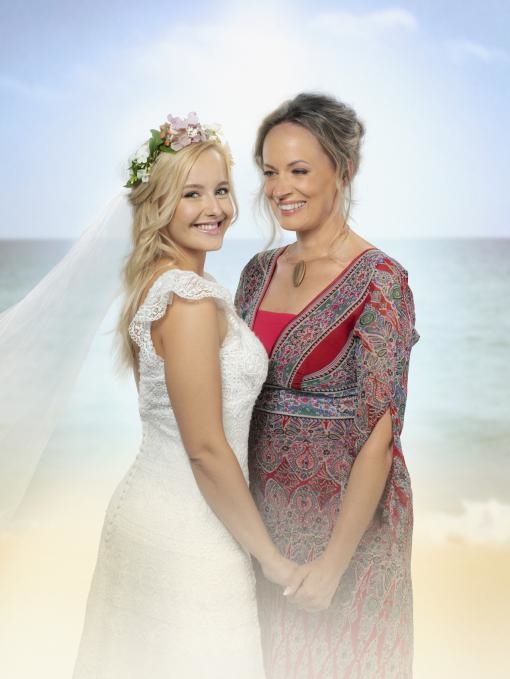 The musical Mamma Mia!, which has achieved great success on world stages including Broadway, is heading to Brno. MdB will introduce it under the direction of Petr Gazdík. Donna will be performed by Alena Antalová, Markéta Sedláčková or Ivana Vaňková. Furthermore, Dagmar Křížová, Barbora Remišová or Petra Šimberová. Men's roles will be represented by Martin Havelka, Igor Ondříček or Viktor Skála and many others.

The musical written by Catherine Johnson premiered at London's Prince Edward Theatre in 1999. The story of love and the life pilgrimage of the intrepid Donna are connected by ABBA's well-known songs. The original London version was nominated for four Laurence Olivier awards. After showing on Broadway in 2001 it was also nominated for five American Tony Awards. In 2008, the musical was given a film adaptation, starring actors such as Meryl Streep, Pierce Brosnan and Colin Firth. The Brno premiere is announced to take place on 19 October at 19:00 hours at the MdB Music Stage.

Directed and edited by Petr Gazdík, a show full of hits such as Super Trouper, Dancing Queen, Money, Money, Money or The Winner Takes It All will take place. The role of Donna Sheridan will be played by Alena Antalová, Markéta Sedláčková or Ivana Vaňková, her daughter Sophia will be performed by Dagmar Křížová, Barbora Remišová or Petra Šimberová and three possible fathers will be played by Martin Havelka, Igor Ondříček or Viktor Skála as Sam Carmichael, Tomáš Sagher, Oldřich Smysl or Jakub Przebinda as Bill Austin and Milan Němec, Robert Jícha or Alan Novotný as Harry Bright. Stage design was created by Emil Konečný, costumes by Eliška Ondráčková Lupačová and choreography by Hana Kratochvilová.