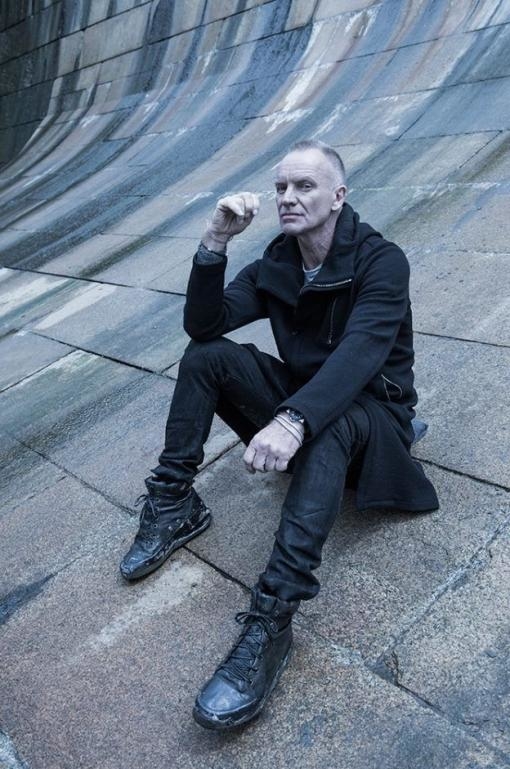 In February 2019, the Brno City Theatre staged, as the first to do so scene in the Czech Republic, the musical The Last Ship. This September, one of its reruns is to be attended by Sting, the author of the music and lyrics himself.

Sting, an English musician moving at the edges of all genres, former frontman of The Police and occasional actor, was born in 1951 in the north-east English town of Wallsend as the eldest of four children. The son of a hairdresser and engineer spent his entire childhood in the immediate vicinity of the huge local shipyards, which gave their character not only to the whole city, but also strongly influenced little Gordon. When he saw the Queen Mother travelling through the city at the age of ten, waving at the torn down workers, he decided not to follow in the footsteps of his ancestors and leave the city and the shipyard for a different life. And because he was a gifted student, he managed to get a scholarship to a private high school in Newcastle, which really changed his life. The author of the music and lyrics, Gordon Matthew Thomas Sumner, who performs under the stage name Sting, will visit Brno on Sunday, 13 September 2020. You can see The Last Ship on the MdB Music Stage from 7 p.m.

All the time, however, Sting kept memories of the hard-working men who knew nothing but hard toil in the shipyards. Finally the time came and he brought together all the stories from his childhood in a very personal musical, set in this particular environment. Its main character Gideon Fletcher returns to his hometown, where he finds shadows of his past, a daughter he did not know about, the love he thought he had lost, the shipyard from which he escaped and he now saves it with his return, but mainly finds himself… Strong parallels with the relationship between father and son also appear here, as well as their different views on the son's future in the shipyards.

The musical The Last Ship premiered on Broadway in 2014 and won two Tony Award nominations. It contains over 20 musical numbers, including both original songs and previously written compositions such as Island of Souls and All This Time from Sting's 1991 album The Soul Cages, furthermore the song When We Dance  from the 1994 album Fields of Gold, and also the song Ghost Story  from the 1999 album Brand New Day.