The Cross the River Festival Attracts People to the Svitava 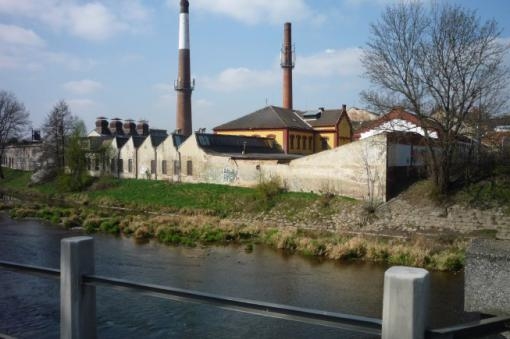 This one-day festival on the banks of the Svitava offers in its programme concerts, theatre for children and adults, waterborne fun and a charity plastic duck race. Among the bands performing will be Vidiek, Křupky, Tokamak, NaMars! and Kuležák.

This year’s festival on the banks of the Svitava for the first time goes beyond the borders of the city of Brno and also commemorates the founding of the republic. The first festival stop from the source of the river will be in Bílovice nad Svitavou and for visitors to the festival from the environs of Adamov and Bílovice a special historical diesel train will be prepared in which they can come to and leave the festival.

“We have called this year’s theme River People. The River Svitava is not just a beautiful and valued piece of nature in the city of Brno, but has also been witness to many people’s stories”, states Ladislav Kotík, chairman of the organisers, the associations Černovické sdružení and Brněnská nábřeží, on the motif of this year’s festival. “The river has provided a livelihood for millers and industrialists, inspiration for poets and painters and a place in which to relax for the city’s inhabitants. Their stories can be an inspiration for us and make it possible for us to discover the river anew”, adds Kotík. The main festival stage will be on Černovické nábřeží. The programme will also offer activities and workshops for children, rugby displays for kids, a tour of the former city slaughterhouse and the Hauskrecht Steam Brewery.

However the whole festival begins in the morning hours, when at the main stage there will be a ‘neckyáda’ (waterborne entertainment) and at 12.30 p.m. a charity plastic duck race. The evening programme will end with a performance by Divadlo Fest, which will recall one of the stories from “river people”. One of the heroes is the painter Josef Winterhalder, who also sought inspiration in Zábrdovice by the Svitava. The theatre performance will be repeated during September in Obřany.