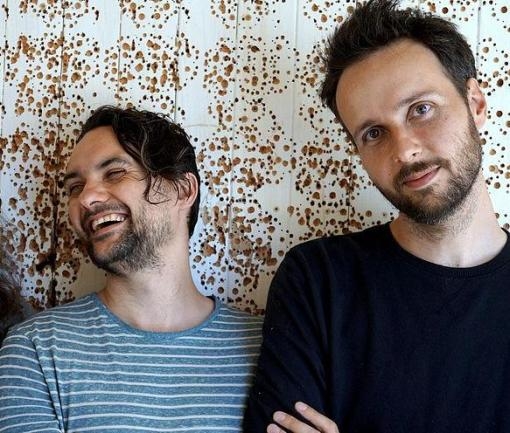 Martin Kyšperský and Aleš Pilgr recently celebrated twenty years of cooperation in the Květy (Flowers) group. While the bandmates and instruments around them have changed over the two decades, the two have remained a constant force in one of Brno's most essential bands of the century. This constant force, however, has been a dynamic one, as the two protagonists alternate between different instruments and approaches. Martin switches from the guitar to other instruments, and Aleš has gone from being a drummer to a double bassist and will be a drummer again from 2023. This context is then also important for understanding the new album Duo, which Kyšperský and Pilgr recorded as, well, a duo. more 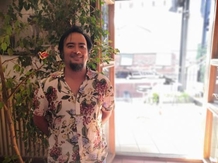 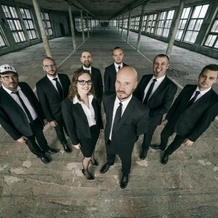 “We did it as a session, sitting opposite each other, so that the viewer would have the experience of coming to a rehearsal,” says singer Dan Bárta, describing how his current album, In One Breath (Jedním dechem), was recorded together with the jazz Robert Balzar Trio and Hungarian trumpeter Kornél Fekete-Kovács. The jazziest album in Dan Bárta’s rich discography was released on the Brno label Bivak Records and was recorded in the Brno studio of Czech Television.  more

The album Zavrzlama by Bosnian band Divanhana is so far in continuous sequence, the second best world recording of 2022 according to the panel of radio publicists of World Music Charts Europe. Divanhana will perform as part of the Lednice-Valtice Music Festival on 26 August in Hlohovec and a day later in Břeclav – Charvátská Nová Ves. The band’s pianist, Neven Tunjíč, is here to answer our questions.  more 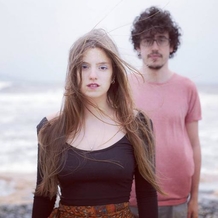 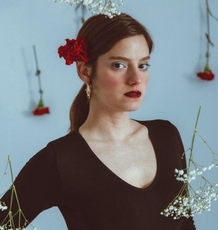 On Friday 17 June, Catalan singer-songwriter Magalí Sare will perform in Brno as part of the Ibérica festival. Her current album Eponja reached number six on the prestigious World Music Charts Europe in June 2022, compiled by 45 European radio publicists from albums around the world. As an invitation to the concert, we bring you a review of this album.  more